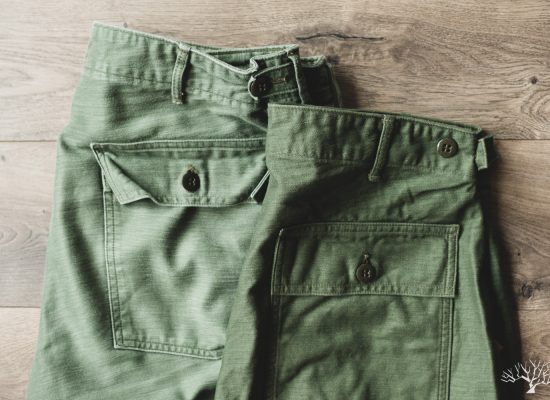 We’ve been big fans of orSlow for quite some time, especially after coming across their Fatigue Pants in that beautiful shade of olive/green, but with a pastel-like brush to it. The appearance is soft on the eyes and unlike any other. Accordingly, I went ahead and picked up a pair before we brought it in just to give it a whirl. Nine months later and these are going strong, with no signs of wearing out. We’ve written up a review and a definitive guide to sizing on these trousers. 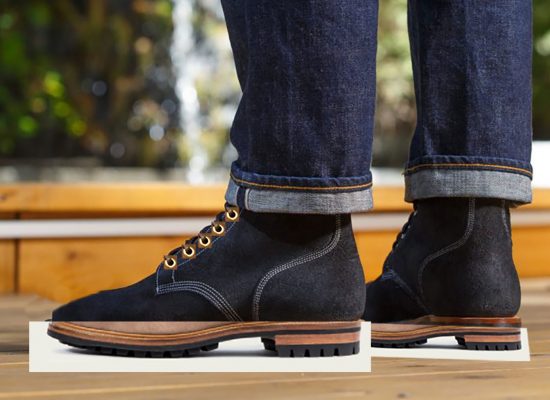 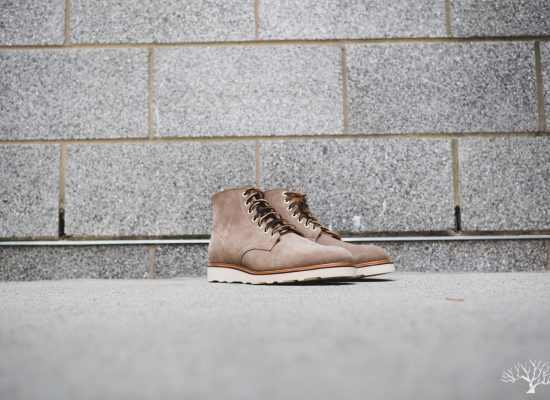 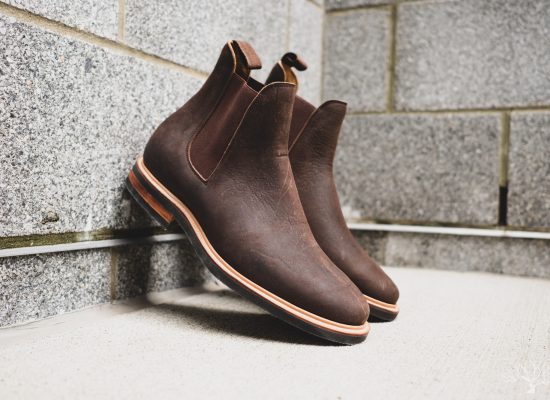 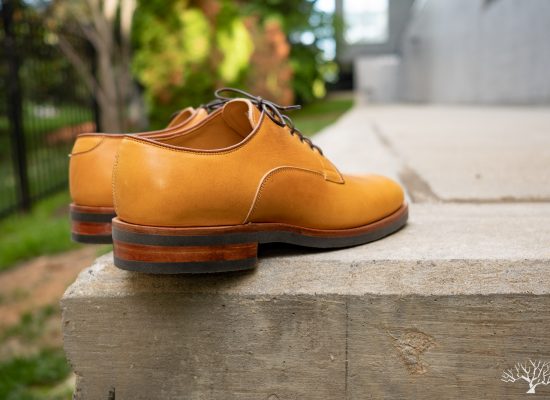 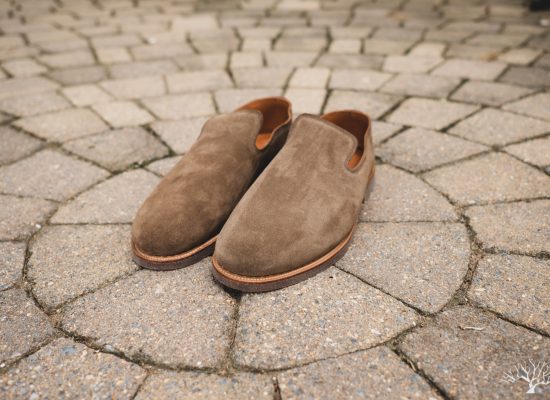 For those who prefer something a bit more toned down than our Shinki Olive Latigo Horsehide Slipper, these may very well fit the bill of what you’re looking for. Sitting on the same Lactae Hevea crepe sole, but in the Saw Dust colorway, these Viberg Slippers will be just as comfortable as your next pair of soft leather slippers. Much like other calf suedes in Viberg’s lineup, the Antelope Calf Suede leather is just as soft with a fine nap. 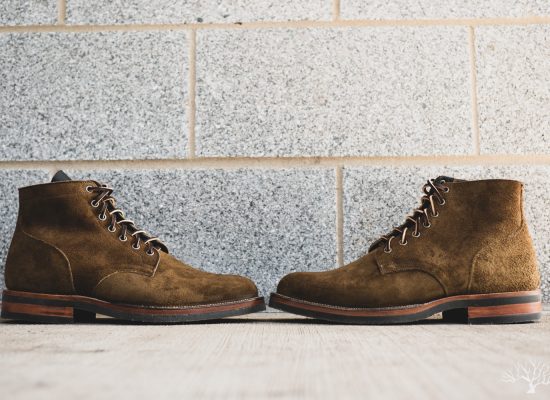 The Viberg Mushroom Chamois Roughout Service Boot on Lactae Hevea is a comfortable boot with a refined appearance, perfect for a casual yet dressy look. Read more about this release to include sizing information on the 1035 Last Service Boot. 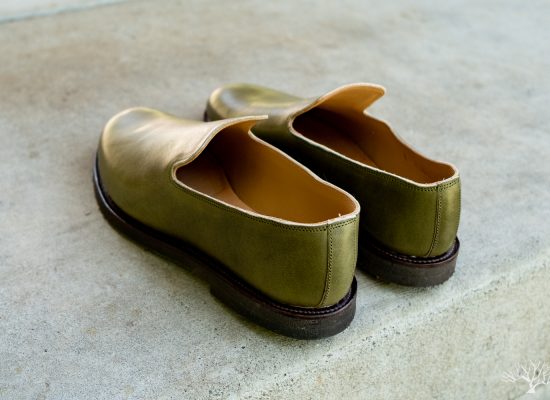 We’re kicking off the Spring/Summer Viberg for Withered Fig collection with this Shinki Olive Latigo Horsehide Slipper. Made in a beautiful and rich olive-colored leather and sitting on top of a Black Lactae Hevea sole, these slippers are supremely comfortable and will be one of the easiest Viberg you’ll break-in. We flipped through a few different swatches earlier this year looking for a leather to use on a Viberg Slipper. Once we reached this one and feeling it in hand, we immediately knew that this needed to go on a slipper.