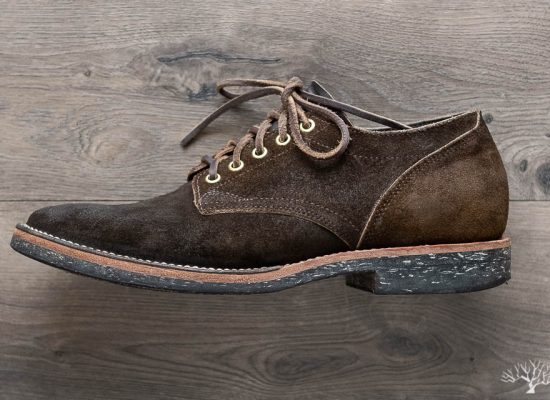 Viberg Mushroom Chamois Roughout 145 Oxford is our first shoe we introduced back in October 2018. In line with our first few make-ups, we’ve stuck to the 1035 last to continue servicing the 1035 community, who can’t get enough of that extra space in the toe box. Similarly, we felt like the 145 Oxford has been overlooked in the overall Viberg line-up, and taking inspiration from some folks on Instagram who have the Viberg 145 Oxford … 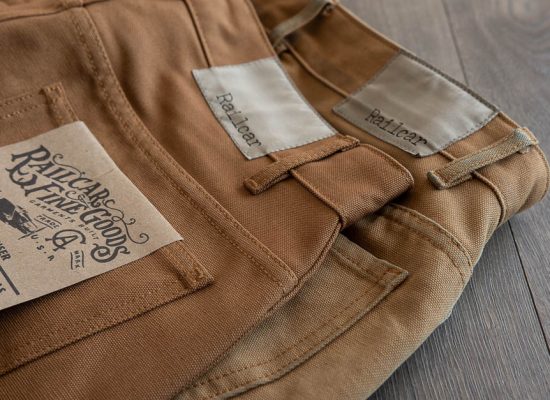 Starting in 2020, we have started carrying Railcar’s newer version of the Flight Trousers – the Duck Canvas Flight Trousers. The newer version has a deeper and richer burnt orange color that the original, but will still fade over time to reveal a more desaturated color. The Railcar Fine Goods Camel Flight Trouser continues to be our favorite pair of pants (sans-denim), and for good reason. Durable, versatile, and easy to pair with other things. … 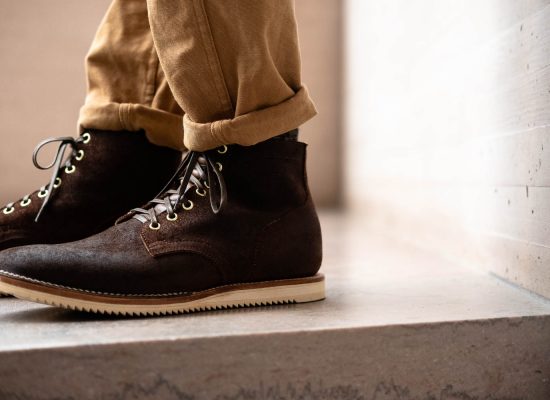 It’s been a hot second since we’ve dropped our last Viberg for Withered Fig, the Mushroom Chamois Roughout 145 Oxford. The response to our first two Vibergs has been huge for us, and we continue to be floored by the support. A big thanks to all of you who support Withered Fig and make this happen. For this next release, we’re bringing out the second iteration of the Marvington boot (in collaboration with @cuffington and … 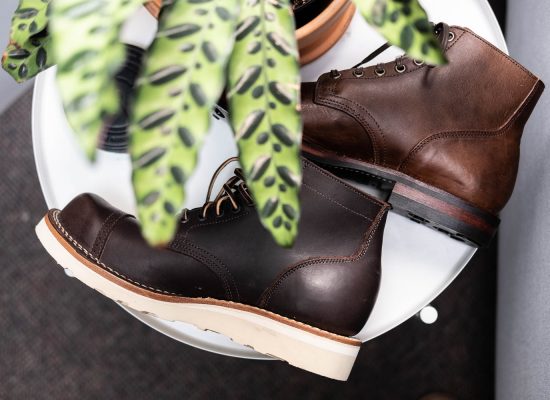 Viberg Boot has a long and storied history, steeped in its roots of work boots for the common working man. It remains as one of the few namesake boot manufacturers left in North America. Beginning in 1931 with Edwin Viberg, this Canadian company operating out of Victoria B.C. is now in its 3rd generation with Ed’s son, Glen Viberg, putting some of the finishing touches on every single pair of boots, and Glen’s son, Brett Viberg spearheading the future of Viberg. It’s that personal connection to the family that each and every pair of boots has that makes Viberg boots so unique.

We teamed up with @nathanchung once more to bring about another video for our second pair coming out of Victoria B.C. – the Viberg Mushroom Chamois Roughout 145 Oxford. Product photos and descriptions can only tell so much. As primarily an online retailer, we do our best in communicating the details in each piece we sell through those product pages. However, when we can, we try to tell the story of a product through video. Here …